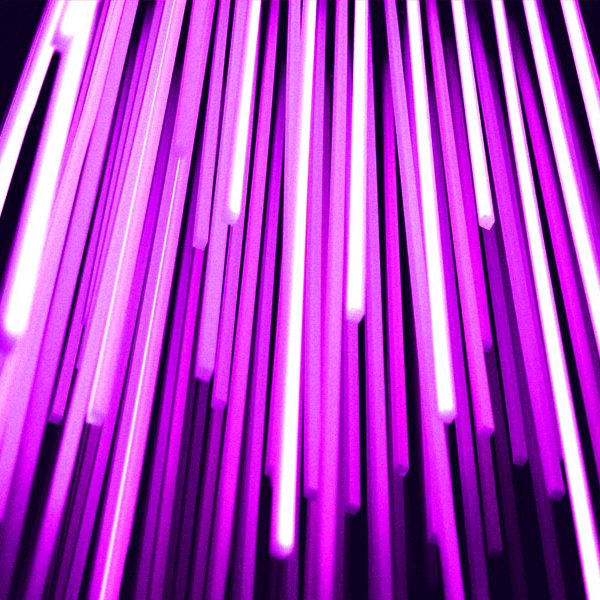 NVMe is a next-generation storage protocol that will enable organisations to achieve greater throughput and lower latency, and at the same time consume significantly fewer resources than legacy protocols on both the initiator and the target side allowing them to get more out of their storage and server investments. The protocol can co-exist with traditional SCSI over FC, in fact, the latest generation FC HBAs and switches can support both SCSI and NVMe concurrently.

NetApp was the first to market with an NVMe over Fibre Channel (FC) solution back in May 2018, but host operating system support has been limited so adoption has been fairly slow. This all changed in April 2020 when VMware released vSphere 7.0, with support for NVMe over FC, which will drive far broader adoption.

NetApp, working with its partners Broadcom (Brocade and Emulex), VMware and Fujitsu, are once again first to market with a NVMe over FC virtualisation solution which comprises Brocade Gen 6 FC Switches, Emulex Gen 6 FC HBAs, VMware vSphere 7.0 and NetApp NVMe enabled AFF storage (A300, A320, A400, A700 or A800).

The vendors have created a reference architecture which consists of a NetApp AFF A800, Brocade G620 32Gb FC switches, Emulex LPe35002-M2 32Gb FC HBAs and Fujitsu PRIMERGY RX2540 M4 servers. The result of their tests was that NVMe over FC delivered up to 250% higher total IOPS compared with SCSI over FC using the same hardware configuration.

It’s important to note that through ongoing cross vendor software optimisation this solution is only going to get even faster and more efficient over time.

Of course, extreme performance is useless without extreme availability so it’s a good thing that NetApp AFF achieves six nines plus availability.

If you want to learn more the following papers go into great detail:

NetApp technology is very much built with the future in mind with the industry’s only unified data management platform that supports SAN, NAS, all-flash, software-defined, hybrid, and cloud storage.