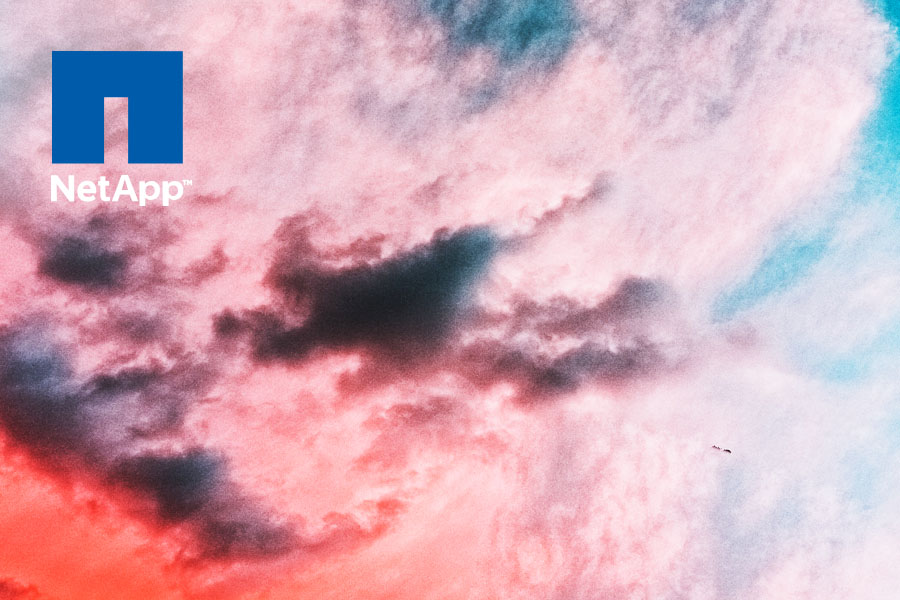 Gone are the days of storage products being “one-trick ponies”, as organisations would need to deploy separate solutions for SAN, NAS, Object, all-flash and hybrid storage. So if a product is just a high-performance all-flash SAN or a scale-out NAS platform then I think its future is very bleak as it’s just not going to be cost-effective to deploy individual point solutions any more. Instead what is needed is advanced all-flash and hybrid storage platforms, that can provide SAN, scale-out NAS and Object API support, that can start small and scale to PBs.

Storage solutions must offer value in terms of cost per IO and per TB, and have a broad feature set. They should address as many use cases as possible, as long as it does not compromise on quality or value, and ideally it should be software-defined and run on hypervisors, in the cloud, and on multiple generations of purpose-built hardware.

NetApp’s ONTAP storage operating system is very mature and therefore has a broad feature set, the simplest example of this is that it has supported unified SAN and NAS protocols for decades – something very few other products even do today. NetApp can also tick all the boxes with regard to state-of-the-art all-flash technology (including cutting edge NVMe over FC connectivity for vSphere 7.0 – read more here), hybrid storage (read more here) and the ability to scale-up and scale-out.

Historically NetApp did not have a good story when it came to scale-out NAS – a single file system could only scale to 100 TBs, just not good enough so dedicated scale-out NAS solutions dominated the market. Around four years ago they released FlexGroup volumes which built on top of their existing ONTAP FlexVol technology, but added the ability to scale a single file system across 24 nodes, to 10s of PBs and to 100s of billions of files – all with linear scaling of performance and capacity.

Traditional scale-out NAS solutions have been node based with each supporting a single “tray” of drives, therefore to scale to a large capacity you would need a huge number of nodes, this is not very cost-effective as each one has a CPU, memory, network ports, etc. It would be far better if you could scale-out and scale-up to keep the number of nodes down to a sensible minimum – this is exactly what FlexGroup volumes allows you to do.

Scale-out NAS is not just for file shares, it’s also an ideal solution for large scale high-performance VMware environments. In preview in 9.7 is a feature that provides scale-out NFS support for VMware, which will enable datastores to span an entire cluster and VMs to be automatically load-balanced across up to 24 nodes – a very powerful, high-performance, but simple solution. 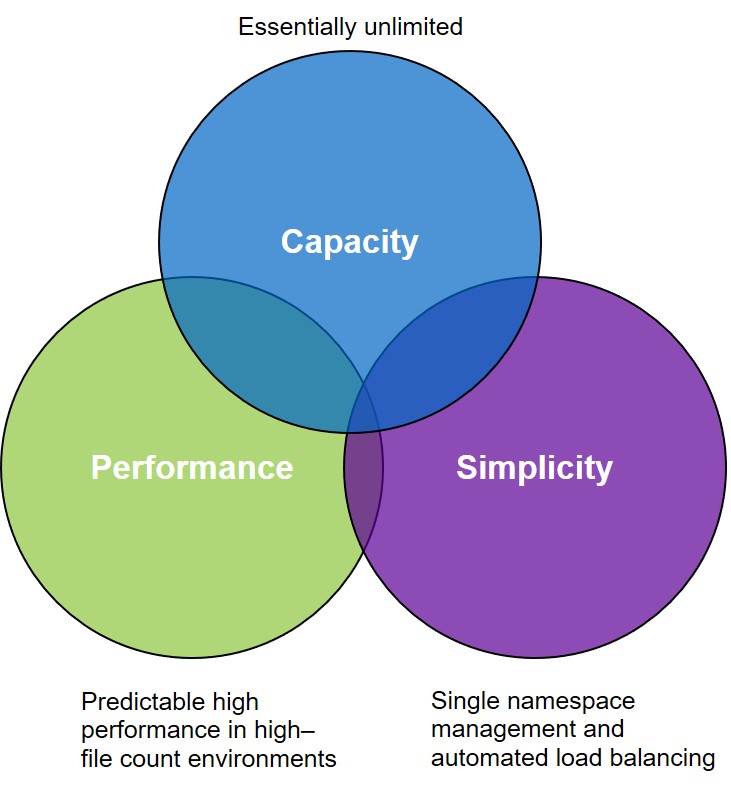 ONTAP’s Object API support is built on FlexGroup technology, but it’s important to point out that in 9.7 the feature is also a preview, it’s expected to be fully supported in 9.8 which is likely to be released around the end of the year. In addition ONTAP is not designed to be a fully-featured object platform, NetApp has StorageGRID for that, but for many use cases it may well suffice.

I believe that FlexGroup volumes is one of the most important features in ONTAP and it’s a game-changer in terms of cost-effectively managing storage at scale – if your organisation needs to store and protect large quantities of data then you should take a close look at what NetApp has to offer.

Why you must include NetApp in your next storage purchase shortlist
March 3, 2020
Are you considering moving your file data to the cloud to improve collaboration?
June 1, 2020
Veeam DR automation & compliance solution for NetApp ONTAP
July 21, 2020