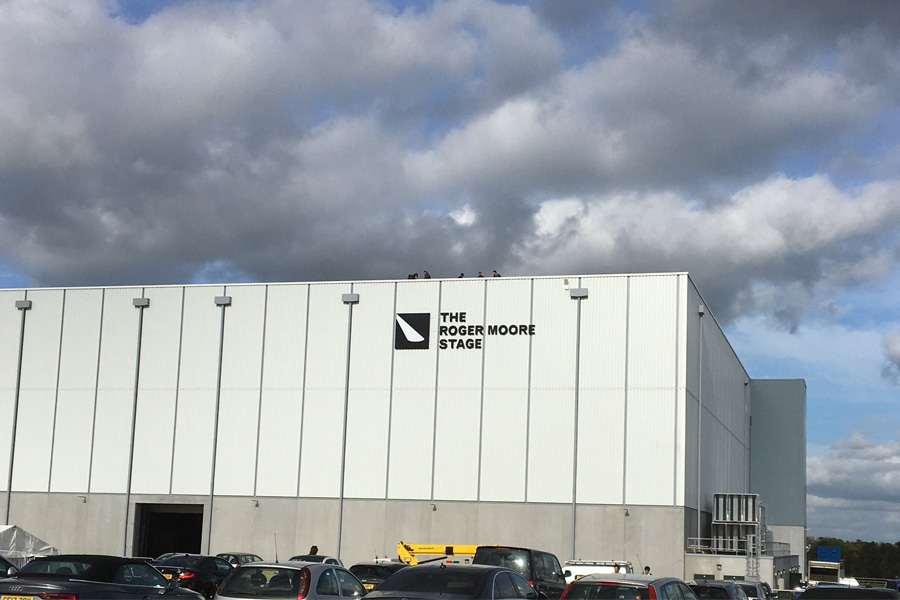 When it comes to filming locations Bond has always been famous for using foreign cities and huge sets, often built on the 007 Stage at Pinewood, but in the early days studio locations were used extensively.

So if you visited the Pinewood Gardens you would see where the entire pre-title sequence for From Russia with Love was filmed back in 1963. The scene opens on the bridge with Sean Connery and Robert Shaw playing out a training exercise with Robert Shaw’s character, Red Grant, trying to kill James Bond. 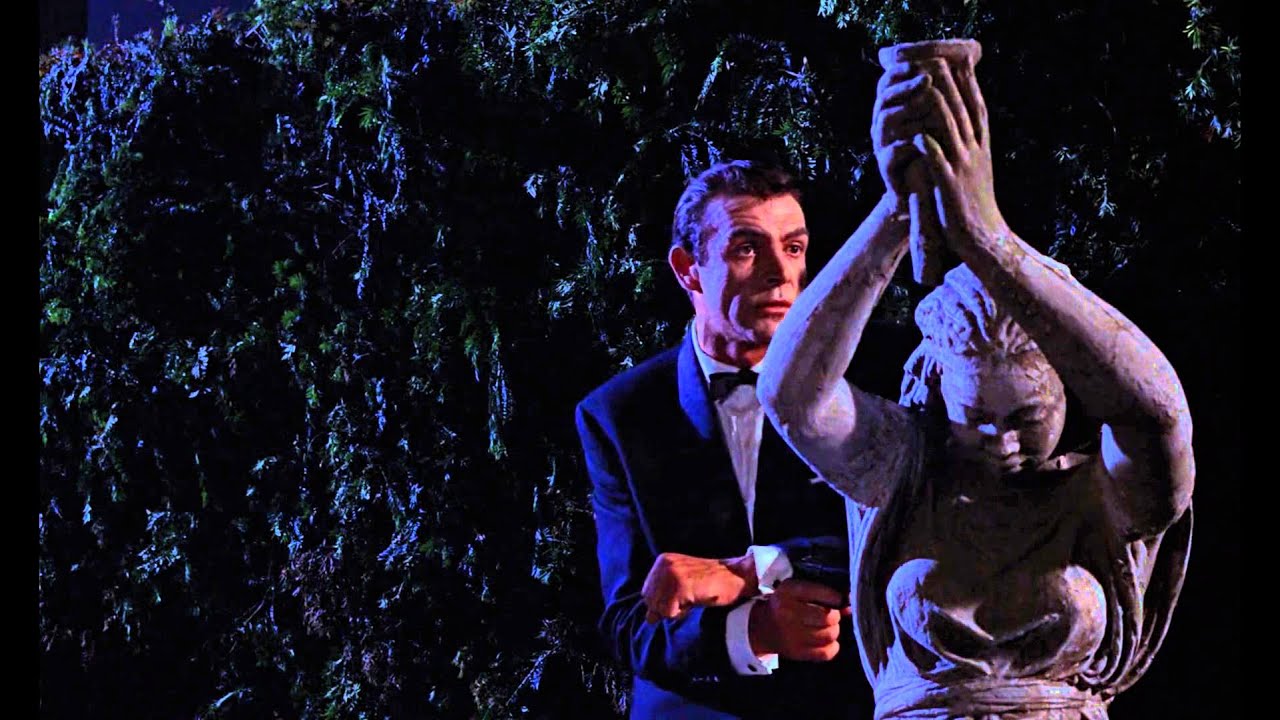 Later in the film we return to SPECTRE Island where we meet Rosa Klebb, played by Lotte Lenya, arriving in her helicopter just outside Heatherden Hall, where today the Pinewood bar and restaurant are located. 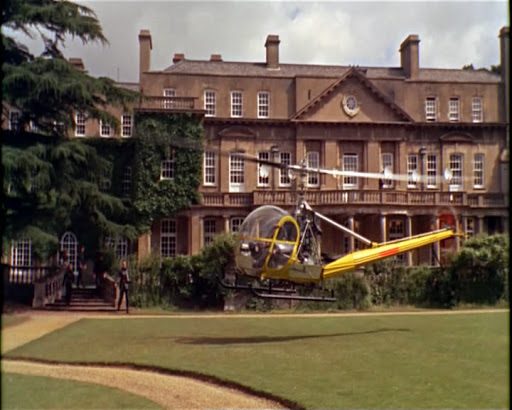 From there she goes through the Pinewood Gardens to the lake to meet with the assassin Red Grant. 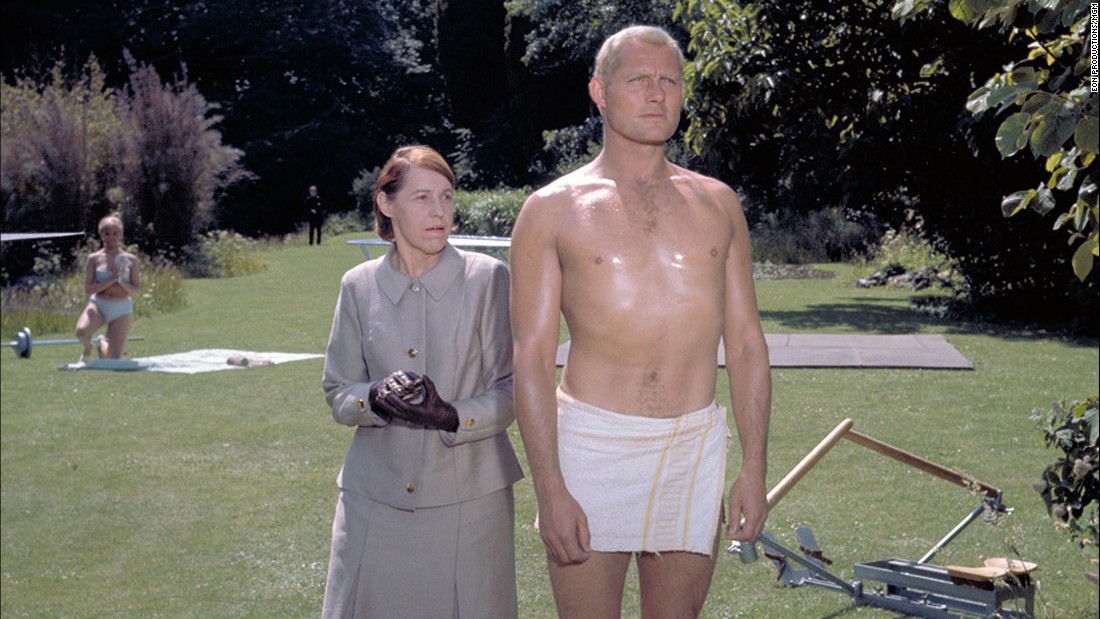 The following year Bond returned to Pinewood for Goldfinger, probably the most famous film in the series. The majority of the filming took place at the studio including Ken Adam’s amazing Fort Knox Gold Depository interior and exterior sets, and the exterior of the stud-farm in Kentucky called “Auric Stud”.

Of course these sets no longer exist, but if you were to walk down Goldfinger Avenue and Carpenters Drive you will see exactly where the Aston Martin DB5 car chase was filmed, as very little has changed since 1964 when Pinewood’s major sound stages stood-in for Goldfinger’s Swiss factory. 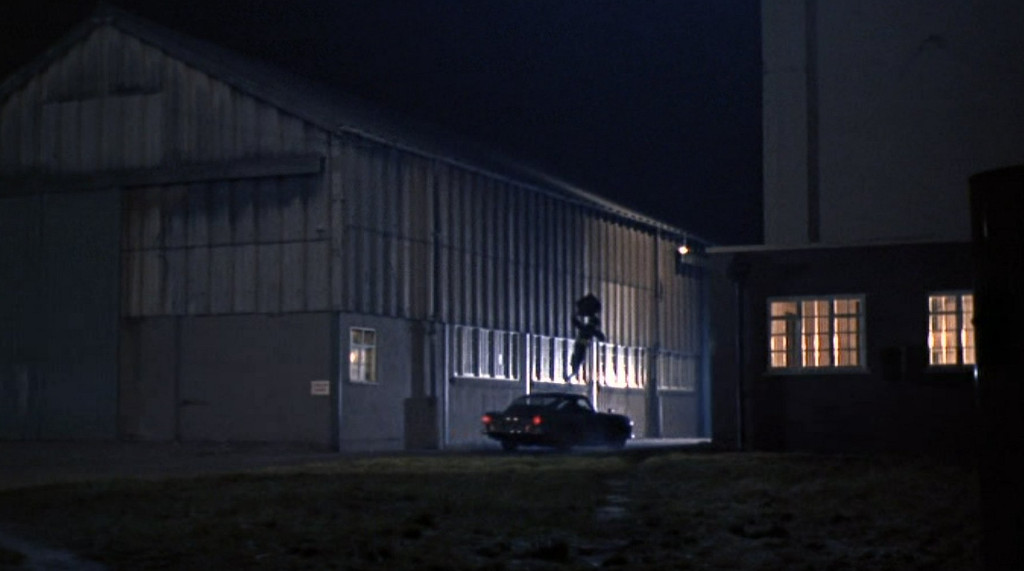 Whilst most of the studio work for Casino Royale in 2006 was filmed in the Czech Republic, the climatic Venice sinking house scene was made on the 007 Stage (shortly after filming it burnt down), the Underwater Stage and the Paddock Tank housed a huge model. 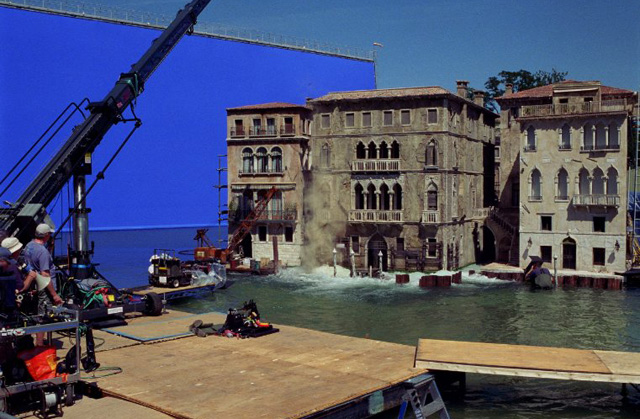 One of the most recent additions to the studios is the East Side complex which houses the Roger Moore stage which is dedicated to the star of seven James Bond films. 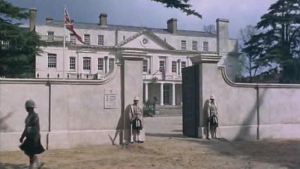 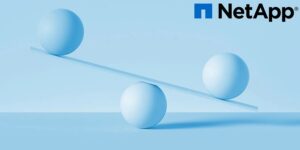